MWM leader Allama Raja Nasir Abbas Jafari has highlighted the role of Wali-e-Faqeeh and Marajaeen during the occultation of the 12th infallible Imam (Mahdi).

Most importantly, addressing MWM women wing ceremony, he underlined cardinal role that Wali-e-Faqeeh and other Marajaeen are playing.

MWM leader cited that Wali-e-Faqeeh Ayatollah Khamenei and other Marajaeen chalked out a foolproof strategy that inflicted defeat on Daesh.

Most importantly, role of Wali-e-Faqeeh and other Marajaeen remain cardinal till reappearance of Imam Mahdi.

Otherwise, he said, notorious Daesh takfiri terrorists would have demolished the sacred shrines of infallible Imams (AS) and also of Syedda Zainab (AS). 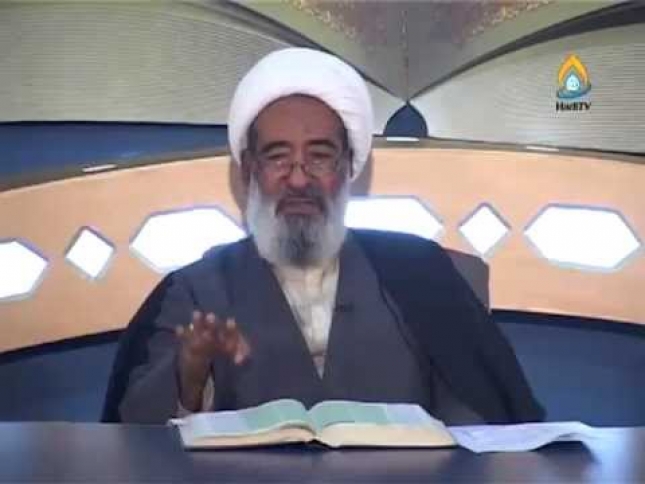 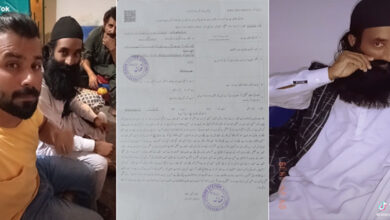