Syria President Bashar al Assad said that resistance of nations made clear to the world that US cannot decide the fate of nations as some countries in the region had been duped into that notion.

In his meeting with Ayatollah Khamenei in Tehran yesterday, the Syrian president, for his part, lauded Iran’s unbridled support for his country, saying that the Syrian war was similar to the eight-year Iraqi imposed war against Iran during 1980-88.
Referring to some reports, which claimed that Syria was done for, Assad added, “Iran and Syria are two nations with identity and ideology and although current achievements were gained through much suffering, they are certainly a result of steadfastness of the resistance front.”
Highlighting the heavy damage done to some countries, which had submitted to the United States, the Syrian president said, “Many countries were in awe of America and believed that it was America, which determined the fate and future of the world. However, as a result of the resistance of resistant nations, this erroneous notion is falling apart.” 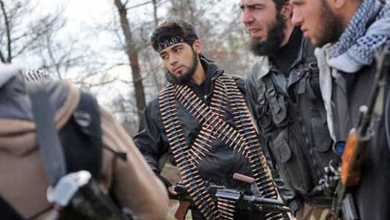 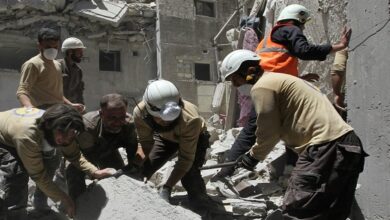 Yemeni government offers to resign in face of protests