A 20-year-old ISIS fighter publicly executed his mother in the Syrian city of Raqqa, the Syrian Observatory for Human Rights said Friday. The ISIS fighter, identified as Ali Saqr, reportedly killed his mother, Leena al-Qasem, after she had been allegedly “inciting her son to leave the ISIS.”

The woman was in her 40s and hailed from the city of al-Tabaqa, 34 miles west of Raqqa. She had reportedly insisted her son to end all ties with the militant group. She wanted to escape with him and told him “that the army will kill all members of the organization.”

The Syrian Observatory for Human Rights said that Saqr reported his mother to the extremist group, which accused her of “apostasy.”

ISIS has cultivated a reputation of extremism by carrying out executions such as beheadings and mass shootings. The group has released several beheading and execution videos, many of which have been part of their propaganda campaign.

This week, reports surfaced that ISIS has executed its first female citizen journalist for writing about life in Raqqa since it became a stronghold for the terrorist group. 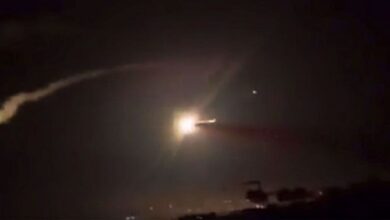