Deir Ezzor Province: The so-called Syrian Observatory for Human Rights was informed that the self-proclaimed “Islamic state” had informed a woman’s family in the town of al-Bokamal in the eastern countryside of Deir Ezzor that the organization executed her in the Iraqi city of al-Qa’em of “al-Furat state” which consists of the Syrian al-Bokamal and the Iraqi, and that she was accused of “witchcraft”, and reliable sources confirmed to the observatory that the wife of the executed woman’s brother is the sister of a leading role in the so-called “Islamic state” of Syrian nationality and she is working in “women’s Hisba” and she was the one reported her after finding a piece of paper popularly called “hijab ” under her pillow.

Also ISIS terrorists burned an amount of cigarettes near al-Nadi roundabout in al-Mayadeen, sources said to the activists of the Observatory that IS burned the car loaded with cigarettes in the city, while members of the organization carried out raids on Internet cafes in the al-Mayadeen city and Thubyan town in the eastern countryside of Deir Ezzor, and the members inspected mobile phones of the internet surfers. 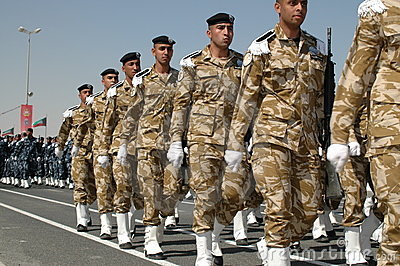 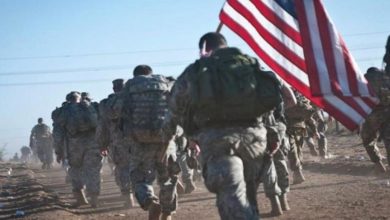 US Recruits Fresh Militants in Al-Tanf Military Base in Homs