In a meeting with Syrian President Bashar Assad, Iranian Foreign Minister Hossein Amir-Abdollahian pointed to the need for activating the joint economic commission between Iran and Syria.

The Iranian minister held talks with Syrian President Bashar al-Assad over issues of mutual interest in Damascus on Sunday.

At the meeting, Amir Abdollahian congratulated Assad on holding a successful presidential election. He also hailed the political, international and battlefield victories of Syria and extended top Iranian officials’ greetings to the Syrian president. He also briefed Assad on the Iraqi summit in which he attended a day before, according to the Iranian Foreign Ministry press service.

Iran’s Foreign Minister referred to the economic cooperation between Iran and Syria, highlighting the need for activating the Joint Commission of Economic Cooperation and other existing related mechanisms.

The Syrian president also expressed pleasure at Iran’s support for his country and outlined his views on bilateral ties and also cooperation between Tehran and Damascus regarding regional and international issues. 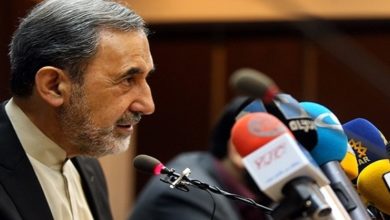 Tehran is against creating a buffer zone in Syria: Leader’s aide