An independent London-based human rights group has lodged a complaint in France against a top Emirati official, accusing him of being responsible for the torture of prominent pro-democracy campaigner and rights activist Ahmed Mansoor.

The complaint states that Raisi, who is a member of Interpol’s executive committee, is responsible for “torture and barbaric acts” against Mansoor.

GCHR notes that the prominent UAE dissident is now being held under “mediaeval conditions” at the notorious al-Sadr prison in Abu Dhabi. He is being kept in solitary confinement in a tiny cell “without access to a doctor, hygiene, [or] water and sanitary facilities.”

Mansoor was arrested in 2017, with his family being told nothing of his arrest. He was brought to court nearly a year later and sentenced to 10 years in jail and a fine of one million dirhams ($272,300).

He was convicted on charges of criticizing UAE authorities and tarnishing the image of the Persia Gulf country on social media. In December 2018, his final appeal was rejected.

Amnesty International describes Mansoor as a prisoner of conscience.

“What can only be qualified as acts of torture must today be firmly denounced and condemned by the courts,” Bourdon noted.

He said an “imminent visit” of Raisi to France as “part of his (Interpol) campaign” could make prosecution in France possible on the basis of universal jurisdiction.

Raisi is regarded a possible figure to become president of France-based Interpol when candidacies are presented at the global police body’ general meeting in November.

In theory, French judicial authorities can judge crimes against humanity, war crimes and torture under universal jurisdiction if suspects are on French territory, regardless of where the crimes took place.

Furthermore, a senior official with the United Nations has called upon the United Arab Emirates (UAE) government to immediately release five distinguished human rights defenders, who have been held behind bars in harsh conditions over the past eight years.

They were charged with founding, organizing and administering an organization aimed at overthrowing the Emirati government during a grossly unfair mass trial on January 27, 2013.

At the conclusion of the trial on July 2 that year, 56 members of the UAE94 were sentenced to 10 years in prison, 5 of them to 7 years, and 8 others, who were tried in absentia, to 15 years. The other 25 defendants were acquitted.

Numerous credible complaints of torture and inhuman treatment were made and were not investigated, putting the UAE authorities in breach of their international obligations. Some defendants were even held incommunicado at a secret location.

“Their sentences were excessively severe and their detentions have been declared arbitrary according to the UN Working Group on Arbitrary Detention,” Mary Lawlor, the UN special rapporteur on the situation of human rights defenders, said on Friday.

“They should have never been detained in the first place for legitimately exercising the freedoms that all people are entitled to,” she pointed out. 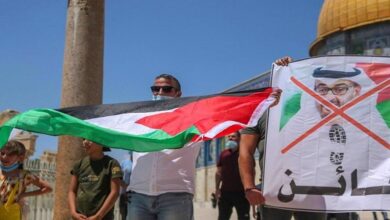 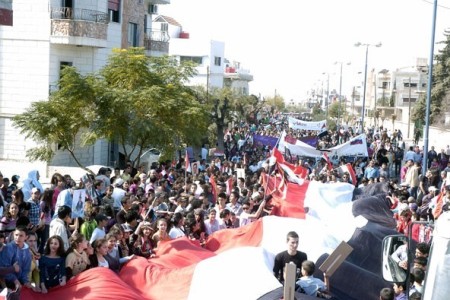 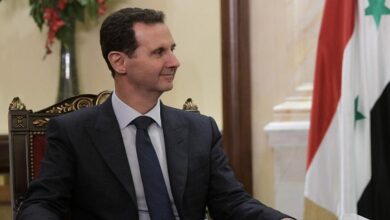