The high-level UAE delegation arrived in Tel Aviv on Tuesday morning as part of the first official visit to Israel since signing the US-arranged agreement to normalise relations last month.

“We are exempting our nationals from visas,” Netanyahu said, as quoted by AFP.

Earlier in the day, a high-ranking delegation from the UAE arrived in Tel Aviv, the first official visit by that country to Israel since the two signed their historic peace agreement, along with Bahrain, at the White House on 15 September. The UAE became the third Arab country to reach a full-fledged peace deal with Israel after Egypt in 1979 and Jordan in 1994.

US airstrikes kill 84 civilians at school, market in Syria: HRW 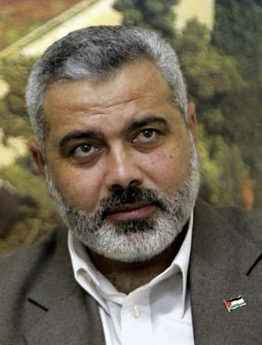 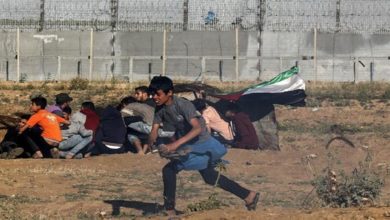 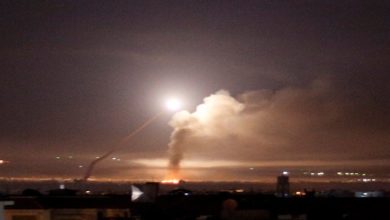