Normalization deals between the Zionist entity and Sudan and Oman could be announced as soon as next week, Hebrew-language newspaper Maariv reported on Friday morning.

US Ambassador to the United Nations Kelly Craft spoke at the 75th UN General Assembly in New York City this week, saying that in part of the Middle East regional peace developments another Arab country will soon sign a normalization deal with Israel.

According to Maariv, Sudan and Oman are holding extensive talks with the Zionist entity, brokered by the US, in order to announce peace deals next week.

This report coincides with an earlier i24NEWS report that Israeli Prime Minister Benjamin Netanyahu and Sudan’s Sovereignty Council chair General Abdel Fattah al-Burhan are likely to meet in the coming days in Uganda.

Sources close to the Sovereignty Council speaking to the Arabic edition of i24NEWS asserted that on Saturday (September 26), the Sudanese-Israeli Friendship Association will be inaugurated in the Sudanese capital of Khartoum.

Sudan, the third largest state in Africa, was reportedly ready to declare normalization even sooner. But Senior Sudanese officials preferred to strike a deal only after the temporary government was replaced with a permanent one, thus holding back the announcement, Israeli media reported.

Sudan has been under pressure by US to hold the deal with the Israeli occupation, with Washington has reportedly promised to remove Khartoum from the American blacklist of countries supporting terrorism. 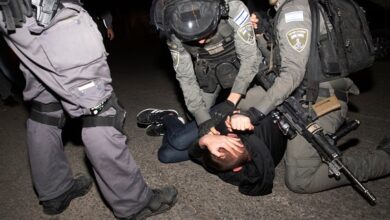 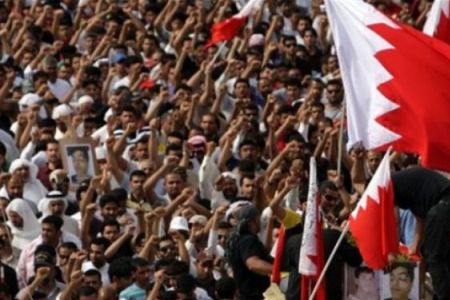 Bahrain, Saudi regimes to be sued’