They stand in the front row at public beheadings and crucifixions held in Raqqa, the ISIL’s stronghol in Syria. They’re used for blood transfusions when ISIL fighters are injured

They are paid to inform on people who are disloyal or speak out against the ISIL. They are trained to become suicide bombers. They are children as young as 6 years old, and they are being transformed into the ISIL’s soldiers of the future.
While there are no hard figures for how many children are involved, refugee stories and evidence collected by the United Nations, human rights groups, and journalists suggest that the indoctrination and military training of children is widespread.
The young fighters of the ISIL could pose a particularly dangerous long-term threat because they’re being kept away from their normal schools and instead inculcated with a steady diet of Islamist propaganda designed to dehumanize others and persuade them of the nobility of fighting and dying for their faith.
The terrorist group deliberately deny education to the people who are in the territory under their control, and not only that, they brainwash them,” said Army Lt. Gen. H.R. McMaster, who’s tasked with thinking about future threats and planning for the Army’s future. 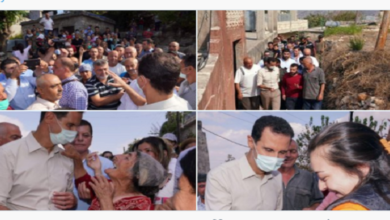