Turkey has threatened the United States with requesting its withdrawal from Incirlik Air Base if Washington imposes sanctions on Ankara over purchase of S400 missile defense systems from Russia.

In a TV interview by Turkish Foreign Minister Mevlut Cavisoglu said Turkey will consider all options if the US imposes the sanctions.

Cavusoglu added the decision of the US administration is what’s important for Turkey not that of the congress. U.S. President Donald Trump, however, has said he was not considering punitive measures. Many say, however, the threat will never come true because it is a matter of NATO.

Turkey hinted many times that it was open to other alternatives when it was suspended by the United States from the F35 fighter jets program. The US argues that S400 may endanger the F35 work, however Turkey suggested for a working group to be established to assess the technical issue but Washington denied the request saying it has made its work without giving Turkey any further information.

Turkey’s purchase of the S400 missile defense from Russia has added to the growing tensions between Ankara and Washington. Turkey argues that its decision to purchase the Russian- made system is the result of the policies of its NATO ally aimed at depriving the country of its required defense systems. 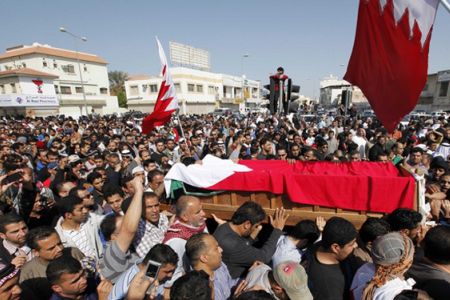