The General Command of the Army and Armed Forces announced liberating khan Sheikhoun city, towns of Morek, Latamina, M’aerkaba, and Lahaya Gharbiyah, Lahaya Sharqiyah, Kaab al-Faras, and a number of strategic hills in Hama northern countryside and Idlib southern countryside after inflicting heavy losses upon terrorists in personnel and arms.

In a statement on Friday, the General Command said with great determination and absolute confidence in victory, our armed forces operating in north Hama and south of Idlib continued advance, chasing down armed terrorist organizations, which were positioned in the area, inflicting heavy losses upon them in personnel and arms.

The General Command indicated that the progress is underway and that made the armed terrorist groups lose their ability to stop our army’s heroes, who are determined to clear all the Syrian territory from the terrorism and its supporters.

The statement added that the General Command of the Army and Armed Forces announce the areas and their surroundings free of armed terrorism, and confirms that the work is underway to clear all these villages and towns from IEDs, and dense minefields planted by terrorists when they were positioned there to enable the citizens to return their houses and farmlands as soon as possible. 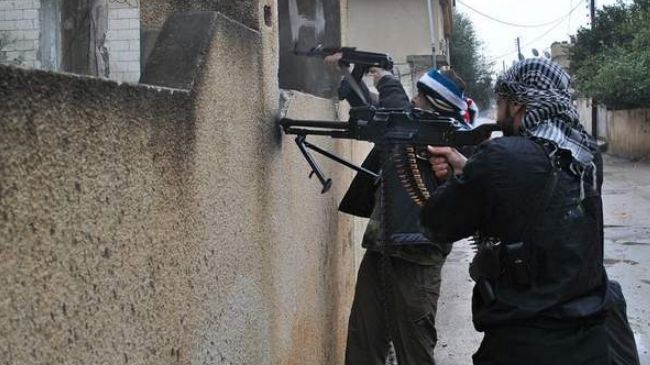 Number of American militants fighting in Syria above 100 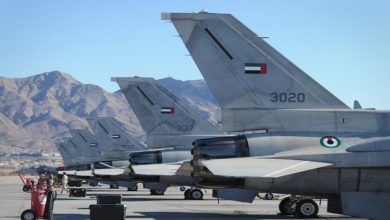 Israel, UAE and US Pilots fly together in Joint Aerial Exercise