“Three countries in the region believe they can maintain their security through their relations with the United States,” Zarif said in an exclusive interview with Al-Araby TV on Tuesday, whose full version will be aired on Wednesday.

However, he added, they are wrong to think they can import their security from America because these weapons will be used to achieve the goals of Israel.

Zarif lashed out at the excessive arms imports of certain regional countries, saying, “The United Arab Emirates is spending billions of dollars on armaments and wants to be a second Israel in the region.”

The country has led an increasingly interventionist foreign policy in hot spots like Libya, Syria and, most recently, Yemen.

Saudi Arabia, the UAE, and their allies have been pounding Yemen since 2015 to restore its Riyadh-friendly former government. Hundreds of thousands of people have either been killed or injured since the Saudi-led war began.

In his Tuesday interview, Zarif also pointed to the ongoing tension in the Middle East, and said “everything is possible” in such a tense atmosphere where the US is waging an economic war on Iran through its unilateral sanctions.

“There is no difference between military and economic war,” he said. “In the circumstances of tension, everything is possible and the region is the biggest victim.”

However, he added, Iran will never allow the US to impose a unilateral war on the Iranian nation, which will inevitably harm everyone, as “war is war”.Tensions between Washington and Tehran have been rising since President Donald Trump withdrew the US from a 2015 international nuclear deal and imposed unilateral economic sanctions against Iran, mainly targeting its energy dealings on the global market.

In early May, the Trump administration beefed up the US’ military presence in the Persian Gulf, citing alleged and unspecified threats posed by the Islamic Republic to American troops and interests.

The US’ recent deployment of an aircraft carrier, B-52 bombers and Patriot missiles to the Middle East has raised fears that the Trump administration was contemplating military aggression against Iran.

Iran has insisted that it will not initiate any conflict, but will firmly defend the country against any act of aggression. 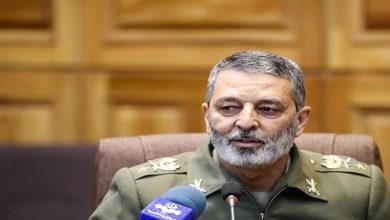 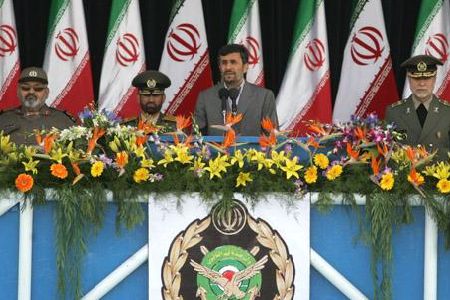