Iranian President Hassan Rouhani reiterated the country’s determination to resist against foreign pressures and economic sanctions, saying the Islamic Republic will defeat the US, the Zionist regime of Israel and reactionary states in the region through resistance and unity.

Today, all plots hatched by the enemies aim to force the Iranian nation to bow to them and abandon its independence, President Rouhani said, addressing the 12th National Conference for Praising War Veterans in Tehran on Thursday night.

“The enemies are pressuring to make us abandon our dignity and independence but the (Iranian) nation will once again show them that their conspiracies will not be successful and will make the enemies regret it,” he noted.

Despite severe sanctions against Iran and numerous economic problems over the past year, the people have resisted, Rouhani said, adding that Iranians will defeat enemies through “devotion, self-sacrifice and unity”.

“Today is the day of resistance and I explicitly say to the Iranian people that we can defeat the US, the Zionist Regime, and the regional reactionaries through steadfastness, unity, and resistance,” he stated.

The remarks came against the backdrop of increased tensions between Iran and the US with Washington imposing new economic sanctions against the Islamic Republic.

The US has ratcheted up pressure on Iran since last year after withdrawing from the 2015 nuclear deal, known as the Joint Comprehensive Plan of Action (JCPOA).

Since then, the Trump administration has been trying to reduce Iran’s oil exports to “zero,” and sent an aircraft carrier strike group, a bomber squad, an amphibious assault ship, and a Patriot missile battery to the Middle East to try to stack up pressure on Tehran.

The US has attempted to use a combination of hawkish rhetoric, diplomatic pressure, economic sanctions and now military posturing in order to bring Iran to the negotiating table and sign a new nuclear deal.

Grand Ayatollah Makarem outraged over depiction of Shia saints in “Hussein, Who Said No” film 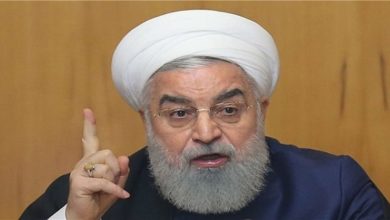 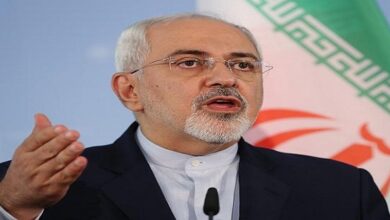