President Hassan Rouhani says the Iranian government stands fully prepared for any US scenario on the 2015 nuclear deal, and that Washington’s possible withdrawal from the pact would immediately be met with a proper response.

Commenting on US President Donald Trump’s threats to scrap the nuclear agreement, Rouhani said Saturday that Iran has planned all the necessary measures to be taken in response to any decision by Washington on the deal, officially called the Joint Comprehensive Plan of Action (JCPOA).

“For months, we have been thinking about it, have made plans for all scenarios and face no problem in that regard,” Rouhani said.

“We have clear strategies for all the things that the enemies expect or even do not expect, and will implement them swiftly,” he said.

Rouhani further criticized Trump’s behavior and foreign policy, which have created uncertainty even among his own administration’s officials, saying the White House itself, the US National Security Council, Congress and American people have no idea what will happen.

“All eyes are on this president’s Twitter page to find out what he dreamt of the night before and what he is going to do in the morning,” he said.

“Such an administration, which has caused concerns among American public and added to worries among people of the world, is unprecedented in the US history,” he said. 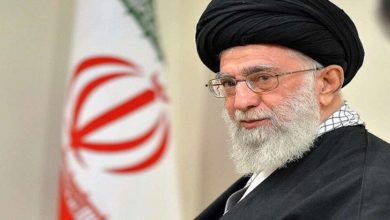