At a commemoration ceremony in Tehran in honor of Mughniyeh on his 10th martyrdom anniversary, Suleimani paid his tribute to him, noting that Mughniyeh’s martyrdom shocked the world, but “resulted in Islamic uprising” against the Israeli enemy.

Suleimani expanded on Mughniyeh’s role in the Lebanese and Palestinian resistance.

“Hajj Imad Mughniyeh forced the Israelis to withdraw from south Lebanon and to acknowledge his superiority,” Suleimani said during the ceremony.

The Iranian general meanwhile, stressed that the real revenge for Mughniyeh is to eradicate the Zionist entity.

Hezbollah’s number one commander was assassinated on Feb. 12, 2008 in a car bomb in Syrian capital Damascus, in a joint operation by Israeli intelligence agency Mossad and CIA. 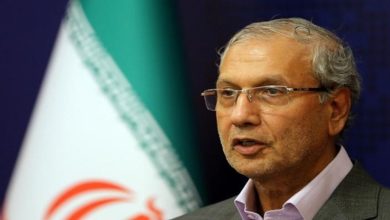 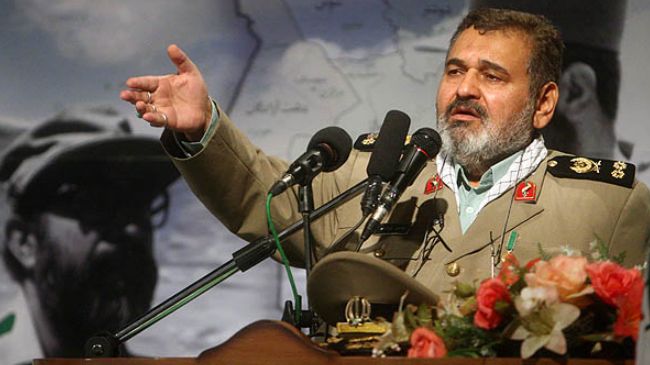