The chairman of the Chiefs of Staff of the Iranian Armed Forces says Israel cannot be allowed to violate Syrian territory at will.

“It is not acceptable for the Zionist regime (Israel) to violate Syria via land or air whenever it pleases,” Major General Mohammad Baqeri said in the Syrian capital of Damascus on Wednesday.

He was speaking alongside Chief of the General Staff of the Syrian Arab Army General Ali Abdullah Ayyoub.

The Israeli military conducts strikes against Syria-based targets on a regular basis, most of the time claiming that it hits convoys destined for the Lebanese resistance movement of Hezbollah. Hezbollah fighters have been assisting the Syrian army in its fight against Takfiri militants.

Israel has been offering medical treatment to the extremist militants wounded on the battlefields in Syria in field hospitals in the Israeli-occupied Golan Heights.

On a request from Damascus, Iran has been offering the Syrian government advisory military support against the foreign-backed militancy that started in the country in 2011.

In his Wednesday remarks, Major General Baqeri said he was in Syria to declare that Tehran is by Damascus’ side in the fight against terror.

“The Islamic Republic considers respect for the regional countries’ territorial integrity to be a principle,” Baqeri said. “We believe that whenever a country should seek to conduct military operations inside another one, it should do so while respecting that country’s territorial integrity and at its invitation.”

General Ali Abdullah Ayyoub said for his part that the contingents of Turkish forces deployed to Syria are there illegally. He said the Turkish forces are not in Syria according to a deal reached on de-escalation zones in a peace process in the Kazakh capital of Astana — unlike what Ankara has said.

He said the Turkish military presence in Syria was also against international law and norms and Syria was “entitled to confront the Turkish forces on our soil in whatever fashion [that we deem necessary].”

Iran and Russia — which is another Damascus ally — have been mediating talks between the Syrian government and opposition, alongside Turkey in the Kazakh capital since early this year.

The talks have led to the designation of four de-escalation zones across Syria. Turkish troops recently marched into the Idlib Province in northwestern Syria, where one of the zones is located.

Turkey has said the deployment is warranted under the agreements in Astana.

Ayyoub also said that the terrorist groups operating in Syria were nearing their demise and that the United States’ support would not help sustain them. 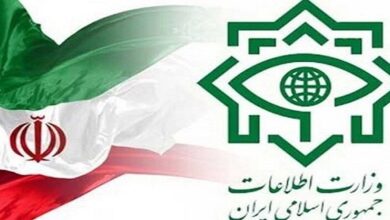 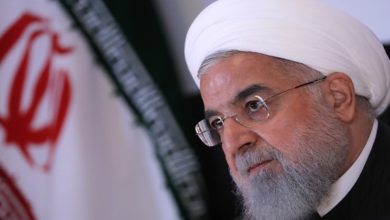 Rouhani dismissed rumors about lockdown in Tehran, other cities 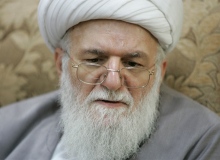