“Today, space science and technology are of great importance to us, and the more we push forward in these and other scientific fields, the more powerful and dignified we will be,” Rouhani wrote in a message on his Instagram account on Thursday night.

Earlier in the day, the president went to Iran’s central province of Semnan to attend the opening ceremony of the Imam Khomeini Space Center (IKSC), which began its operations by firing off the indigenous Simorgh carrier.

Designed and developed with the latest standards in mind, Iran’s new space rocket can carry satellites weighing up to 250 kilograms (550 pounds) about 500 kilometers (310 miles) away, well within the Low Earth Orbit (LEO).

The rocket, Iran’s largest to date, will be used to launch the domestically-built Earth observation satellite Tolou (Sunrise) in the near future.

Rouhani said the 2015 nuclear deal between Iran and six world powers, also known as the Joint Comprehensive Plan of Action (JCPOA), which led to the removal of Western sanctions, had ushered in a new opportunity for progress.

“In the post-JCPOA era, we have the opportunity to take note from others’ experience while relying on the hard work of our own experts and scientists to earn achievements that ultimately boost national development,” the president wrote.

Meanwhile, Iran’s Defense Minister ‎Hossein Dehqan, who accompanied Rouhani at the IKSC, told reporters that the spaceport acted as a “command and control site” that could track and control satellites at all times.

He noted that the center was already capable of launching satellites to higher orbits of up to 1,000 kilometers.

In February 2015, Iran placed the domestically-made Fajr (Dawn) satellite into orbit. The satellite is capable of taking and transmitting high-quality and accurate pictures to stations on Earth.

Simorgh’s launch came days after the US Congress passed new sanctions against Iran over its development of missiles for defensive purposes. The bill, which also includes sanctions against Russia and North Korea, awaits US President Donald Trump’s approval.

Iran has made it clear that it will continue to strengthen its missile prowess as part of its defense doctrine. 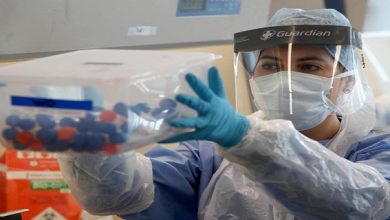 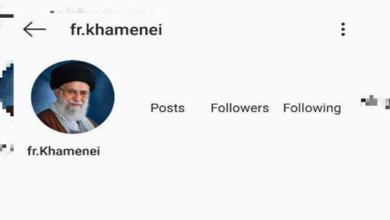 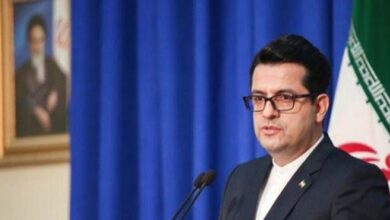