A high-ranking Iranian military official slammed a huge arms deal the US and Saudi Arabia signed on Saturday as a threat to the Middle East security.

The 110-billion-dollar arms deal between the US and Saudi Arabia not only would not contribute to security in Southwest Asia, but would lead to insecurity and tensions in the region, which is the world’s hub of energy, Major General Yahya Rahim Safavi, a top military aide to Leader of the Islamic Revolution Ayatollah Seyed Ali Khamenei said Tuesday.

He explained that a country’s superiority in the military sphere depends on knowledge and capabilities of the local armed forces, warning that possession of weapons without a proper strategy would only cause insecurity and tension.

He further made it clear that Iran’s principal policy is respect for the sovereignty and territorial integrity of other states, stressing that regional security would materialize only through concerted efforts and direct dialogue to achieve a common understanding.

On Saturday, Trump sealed a $110 billion arms deal with Saudi Arabia on his maiden foreign trip as the US president. The deal, plus other investments that could total up to $350 billion, was the central achievement of Trump’s visit to the kingdom, first stop on a nine-day journey through the Middle East and Europe. 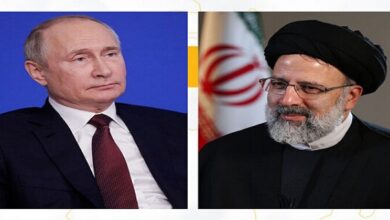 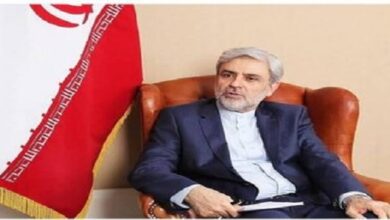 Bahrainis violated by Al-Khalifah regime and their Saudi allies