Ayatollah Syed Ali Khamenei, has condemned the desecration of the Holy Quran on the anniversary of the 9/11 attacks in the US.

“Without a doubt, the leaders of the global arrogance engineered [this plot] and [were in charge of] the command room of these atrocities,” Imam Khamnei said.

Imam Khamenei added that “Zionist think-tanks which hold the most influence on the US government and its security and military Â organizations” were among the accomplices in the scenario.

“This incident and previous incidents clearly show that what the global arrogance is attacking today is the foundation of Islam and the Holy Quran,” Imam Khamenei said.

World Shia Leader said that the enemies’ main objective behind this abominable act was to drag their fight with Islam and Muslims to all levels of the Christian society and to give it a religious pretext by bringing the Church into play.

“We must all realize that this recent incident is not related to the Church and Christianity and the puppet actions of a few foolish and mercenary priests must not be attributed to Christians and their clergy,” Imam Khamenei said.

The Imam said Muslims would not adopt similar measures against the religious sanctities of other faiths.

“All Muslims hold the US government and their politicians accountable. If the US government is sincere in its claims of not having been involved in this incident, it must mete out a befitting punishment to the main perpetrators of this serious crimeâ€¦ who have hurt the sentiments of 1.5 billion Muslims,” the Imam Khamenei said.

After a Florida pastor Terry Jones called off his Quran burning plans in the face of fierce international condemnation, anti-Islam protesters in the US burned copies of the holy book on the ninth anniversary of the September 11 attacks on Saturday.

Two evangelical preachers in Tennessee also set copies of the Quran on fire and members of the groupOperation Rescue tore pages from the holy book of Islam.

The police did not try to stop any of these incidents.

In another incident a group of protesters tore some pages of a copy of the Quran in front of the White House. 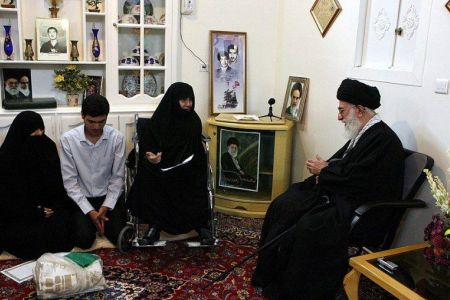 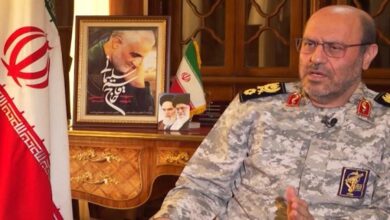