A senior Iranian military official has described a third US war in the Middle East as another heavy defeat for the country in the region.

According to Press TV, Brigadier General Masoud Jazayeri said on Sunday evening â€œThe United States, which has already suffered two heavy, disgraceful defeats against Hezbollah and Hamas in the region, can start a new war with a third country to endure another Â defeat.â€

The Head of the Culture and Propagation of the Armed Forces’ Joint Command Council slammed recent remarks made by the Commander of US forces in Iraq, General Raymond Odierno, who had accused Tehran of training what he alleged militant groups in Iraq.

He concluded â€œThe Islamic Republic’s interests in Iraq are actually that of the Iraqi nation.â€ 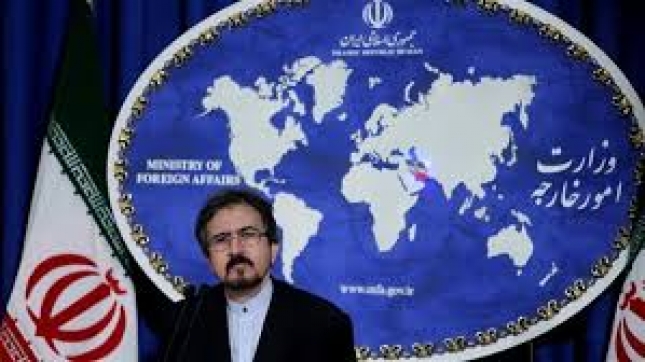 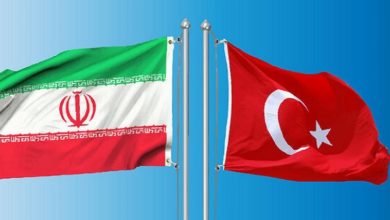 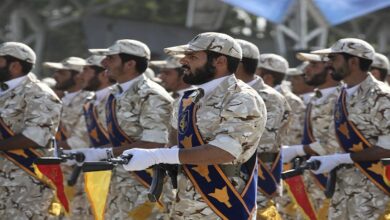 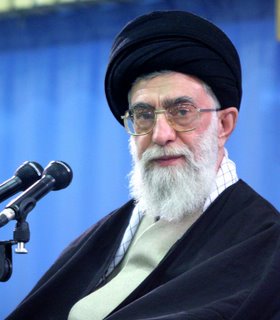