Tehran’s interim Friday Prayers Leader, Ayatollah Ahmad Jannati, referring to the anti-Iran resolution issued by the UN security council, has said the Iranian people are not intimidated by this sanctions resolution, and in fact quite the Â reverse, this resolution will lead to further advancement of the Iranian nation.

Addressing a massive crowd of Friday prayers worshippers and the faithful, Ayatollah Ahmad Jannati, Tehran’s interim Friday Prayers leader stressed that the signing of the tripartite Tehran Declaration, by Iran, Turkey and Brazil revealed the baseless nature of the accusations and claims of western countries against Iran’s peaceful civilian nuclear programme and caught Western nations off-guard.

Tehran’s interim Friday Prayers leader emphasized that the Tehran Declaration showed clearly that Iran was not after nuclear weapons, and wants nuclear energy only for peaceful and civilian purposes.

In further remarks, Tehran’s interim Friday Prayers Leader said by and large, the vast majority of nations of this world and international organizations have all welcomed the Tehran declaration, and given this fact, it is shameful that just a few countries resorted to arm-twisting to pass an anti-Iran resolution at the UN Security Council.

Elsewhere in his remarks, Ayatollah Ahmad Jannati said with the wise leadership and vigilance of the Leader of the Islamic revolution, all threats against Iran have turned to opportunities for advancement of the Iranian nation, and resolution 1929 will also turn into an opportunity for the Iranian people. 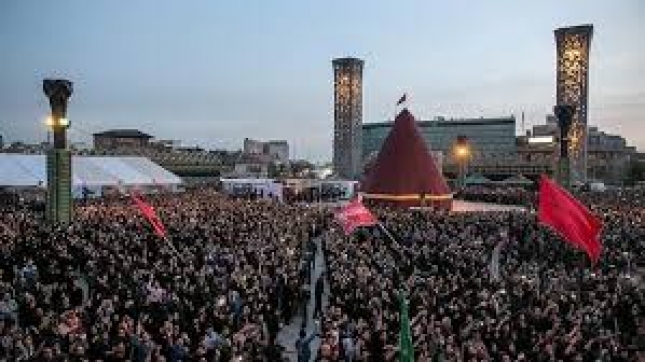 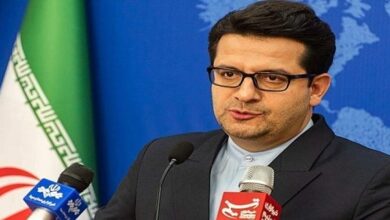