Tehran’s Interim Friday Prayers Leader, Ayatollah Mohammmad Emami Kashani, has called upon rival political groups to criticize one another only on the basis of scientific reasoning, documents and facts.

Speaking to a large crowd of Friday prayers worshippers and the faithful in Tehran, Ayatollah Mohammmad Emami Kashani referred to the advice given by the Supreme Leader of the Islamic Revolution, in relation to maximum acceptance and minimum rejection of political groups, and said opposition political groups,

Â and rival political groups should refrain from extremism given the current sensitive domestic conditions.

Ayatollah Mohammmad Emami Kashani went on to praise and appreciate the great Iranian nation’s presence in the massive national rallies and demonstrations on Wednesday 30 December, and stressed that this huge movement by the Iranian people countered and foiled enemy conspiracies and slogans chanted on the Day of Ashura.

Commenting on the martyrdom of Iranian scientist and Tehran University professor, Massoud Ali Mohammadi, Ayatollah Emami Kashani said I hope this tragic and deplorable incident will lead to further advancement and progress of Iran’s scientific community.

He pointedly added: “Iranian scientists and academics should realize what the enemies of Iran are targeting, and should therefore value the crucial importance of their scientific research even more than before”. 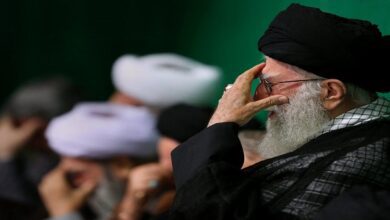 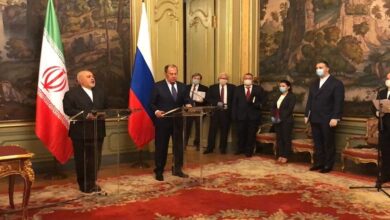