Supreme Leader of the Islamic Revolution Ayatollah Sayyed Ali Khamenei expressed condolences over the martyrdom of tens of Iranian pilgrims in Iraq bomb attack and also deaths of a number of other Iranian pilgrims who were travelling to the holy city of Mashad.

In a message on Saturday, the Supreme Leader said he was in mourning and grieved over the sad accidents and urged officials to think of fundamental solutions to do away with such accidents.

He said that Takfiri criminals and ruthless terrorist groups who were annoyed by unique security the Arbaeen pilgrims enjoyed inside Iraq embarked on cowardly revenge operations.

Ayatollah Khamenei said these groups commit similar crimes in other parts of the world like in Nigeria, Pakistan and Afghanistan which raises alert worldwide against the threat of Takfiri groups and the governments which back them.

In the case train collision in northeast of Iran, too, he regretted that the negligence of officials who were in charge of the affairs led to an accident which claimed lives of many fellow citizens.

The Supreme Leader also prayed for the souls of those who lost their lives in the two accidents and urged officials not to easily overlook the faulty performance of those who were in charge.

Trains destined from Tabriz-Mashad and Mashad-Semnan collided at Haftkhan Station between Shahroud and Damqan on Nov 25.The accident claimed lives of 45 passengers and injured many others.

A truck bomb went off in the Shoumeli village, 120 kilometers southeast of Baghdad, Nov 24, targeting vehicles loaded with passengers most of them Iranians who were returning home from the holy shrines in Iraq after Arba’een rituals.

Reports so far put the number of the dead at more than 71 with a lot more injured. 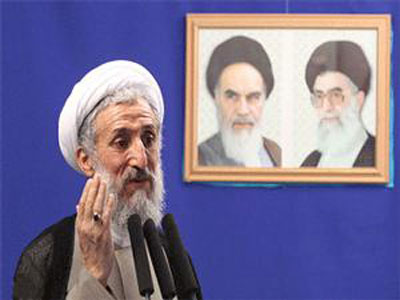 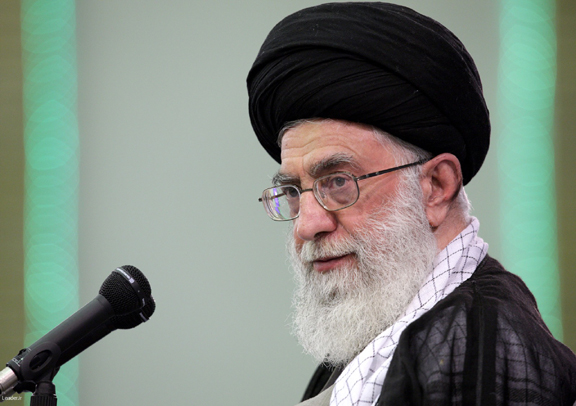