Shiite religious authority Grand Ayatollah Sheikh Jaafar al-Sobhani called on the rulers of Bahrain to put an end to their oppression of the Bahraini people, and stop persecuting them.

In a statement issued Tuesday, (September 6, 2016), Grand Ayatollah Sobhani said that he is receiving “painful and terrible” news from Bahrain, which show that “the rulers of Bahrain commit inappropriate actions against the decent Bahraini people.”

“Several years ago, the Bahraini people revolted and demanded their legal and legitimate rights from the ruling government and regime in Bahrain. However, this government, instead of dealing with the people’s demands positively, it responded with the language of weapons,” he added.

“No day passes in this country without having legal institutions dissolved, or the people of Bahrain persecuted. This regime’s sole dependence is on military capability”, Sheikh al-Subhani noted.

He further concluded in his statement by urging the rulers of Bahrain to “take a step back from pressuring and persecuting the Bahraini people, and to respect the law instead of oppressing them with the support of neighboring Saudi Arabia.”

“They should know that these harsh days which the people of Bahrain are experiencing will end, and victory will come, God willing”, he further stated. 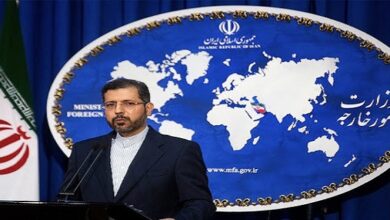 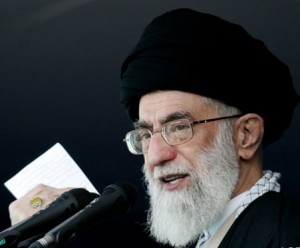 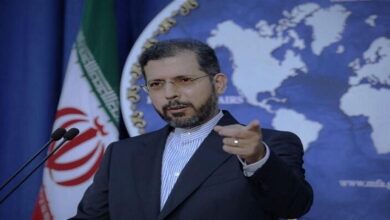