The General Staff of the Iranian Armed Forces has sharply condemned the European Parliament’s “desperate” call for the European Union and its member states to place the elite Islamic Revolution Guards Corps (IRGC) on the bloc’s “terror” list, warning about the consequences of such a move for regional peace and stability.

In a statement on Thursday, the General Staff of the Armed Forces said the unwise decision is in contravention with all international regulations. 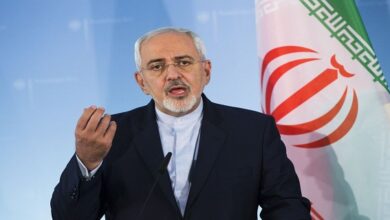 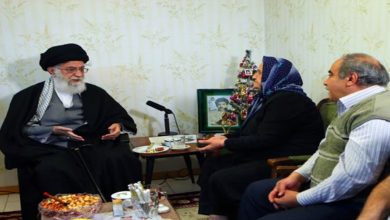 Ayatollah Khamenei meets Christian family on the occasion of Christmas

Leader’s top adviser: Iran needs no relations with US