Iran’s President Ebrahim Raeisi has taken the United States and some European countries to task for supporting terrorists and rioters who are trying to disrupt the country’s security, saying such support would not be to their benefit.

“The enemy, which has been wounded by the Islamic Revolution, is using a hybrid war to disrupt the country’s advances by undermining its security, economy, education, and production,” Raeisi said while addressing a cabinet session on Sunday.

Referring to the explicit support lent to terrorists and rioters in Iran by the United States, France and some other European countries, the Iranian president warned, “Supporting terrorism definitely would not be to their benefit.”

He also tasked the Foreign Ministry to use diplomatic and legal channels to take necessary measures for thwarting and countering seditions designed and pursued from abroad.

“Dealing with the rioters in a firm manner and preventing further damage to people’s lives and property by terrorists and rioters is a public demand, which must be met immediately,” he said.

Foreign-backed riots have hit various Iranian provinces since 22-year-old woman, Mahsa Amini, died at hospital on September 16, three days after she collapsed at a police station in Tehran. An investigation later found that Amini’s death was due to her medical condition, rather than alleged beatings by police forces.

The violent riots, meanwhile, have claimed the lives of dozens of people and security forces, while also allowing terrorist attacks across the country. In the last two months, the terrorists have set fire to public property and tortured several Basij members and security forces to death. 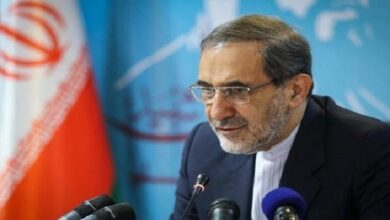 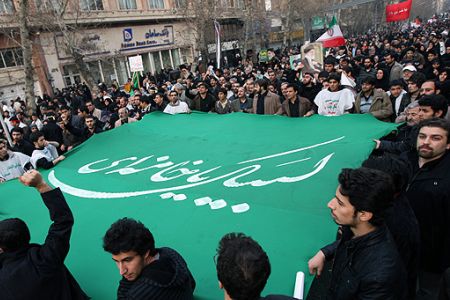 Iranians made history on Dey 9