Leader of the Islamic Revolution Ayatollah Seyyed Ali Khamenei says arrogant powers are disgruntled by Iran’s scientific advances as tremendous progress being achieved by the Islamic Republic is consigning liberal democracy propagated by the West to history.

Ayatollah Khamenei made the remarks in a speech he delivered during a Saturday meeting with a group of people from the central Iranian city of Isfahan in the capital Tehran on Saturday.

“Westerners could loot the entire world for more than two centuries through the discourse of liberal democracy. They made interventions, claiming there was no freedom in one place or there did not exit democracy somewhere else. They plundered the national assets and resources of the country as a result,” he said.

“Poor Europe became rich at the expense of many rich countries like India and China. Iran was not directly colonized, but they did everything they could here,” the Leader pointed out.

Ayatollah Khamenei said, “Afghanistan is an example just before your own eyes. Americans came and committed crimes in Afghanistan for 20 years. They perpetrated all forms of criminal acts, brought the same government that had overthrown back to power, and withdrew in a humiliating manner.”

He went on to hail the Islamic Republic of Iran as the establishment which has rejected the idea of liberal democracy, given its nation an identity, awakened and empowered them, and stood up against Western schools of thought.

Ayatollah Khamenei further noted that West’s enmity towards Iran is rooted in the fact that the Islamic Republic continues to make progress, and the whole world acknowledges such advancement – something which the West cannot stand.

“Should we have not made any progress, did not show up a strong presence in the region, our voice had faltered in the face of America and its arrogance and we were ready to accept its bullying, the ongoing pressures would have been much less,” the Leader of the Islamic Revolution added.

Ayatollah Khamenei also pointed out that the bids against Iran have been much greater anytime that the Islamic Republic has vociferously opposed its enemies.

The Leader also stressed that Washington has always been at the forefront of the anti-Iran campaign and its European allies are standing behind it.

Ayatollah Khamenei stated that all US presidents, including Jimmy Carter, Bill Clinton and Barack Obama, have gone up against Iran in the years following the victory of the 1979 Islamic Revolution, and have relied on the support of the Israeli regime and certain regimes in the region to accomplish their so-called goals.

“Despite all such attempts, enemies have failed on the whole. Of course they have posed problems, such as sanctions, assassination of nuclear scientists, application of various political and security ploys, and even bribed some people inside the country to speak out against the Islamic establishment. But they could not stop the Iranian nation from progressing ahead,” the Leader stressed.

Pointing to the enemy’s extensive media facilities such as satellite networks, virtual space and mercenary TV channels for shattering people’s hopes, the Leader said, “Despite all these attempts, fortunately, hope and movement towards progress in the country is alive.”

Ayatollah Khamenei stressed that, “The enemy is trying to make not only the people and the youths, but also the officials lose hope, and unfortunately, the enemy has an internal extension that they are also trying to instill hopelessness and despair by using newspapers and cyberspace.”

Touching upon some instances of progress and forward movements in Iran in recent weeks, the Leader recounted Iranian scientists’ new method to treat leukemia, localization of one of the oil and gas extraction equipment, opening of a railway line in a part of Sistan and Baluchistan Province, which is an important part of the North-South railway, opening several factories, setting up the first offshore refinery, operating 6 power plants, unveiling one of the largest telescopes in the world, launching a satellite-carrying rocket and unveiling a new rocket.

Ayatollah Khamenei said such achievements were obtained at a time that the enemy was trying to prevent this forward-heading movement with riots. 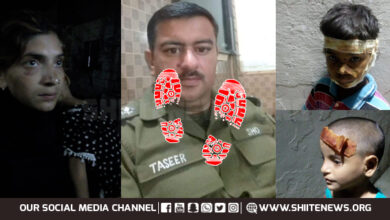 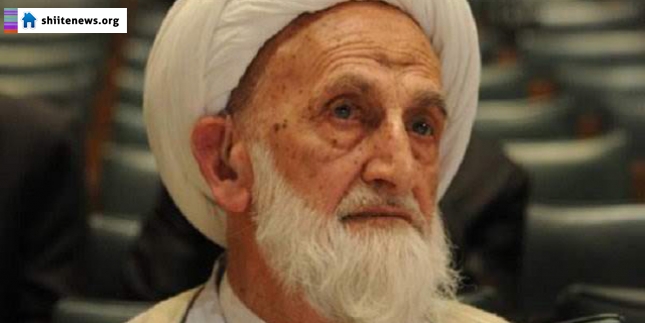 Senior Revolutionary cleric passes away at 90 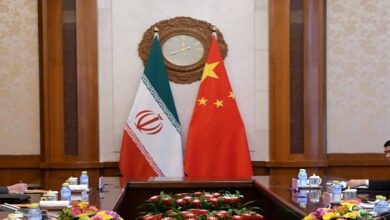