Documents reveal how Saudi Arabia and the United Arab Emirates hatched a clandestine and multi-layered plot aimed at “destroying Iran from within” mainly through antagonizing the Iranian youths towards the Islamic Republic.

The documents were exposed by the Lebanese newspaper Al Akhbar on Tuesday.

The revelations attributed formulation of the plot to a Saudi-Emirati “think tank” that was formed in 2016.

The London-based network has been trying to recruit anti-Iranian journalists and media activists since the onset of its operations in 2017. According to the documents, the network runs on an annual budget of $20-$60 million.

Upon its formation, the anti-Iranian think tank also mandated a special “center for Iranian studies and research” with compiling materials that could help it further its agenda.

Running the plot with the US

The think tank tried successfully to involve the United States in its anti-Iranian campaign by running its agenda with Washington on the sidelines of a Group of 20 summit in Argentina in November 2018.

The proposal was being put forward to the American side following former US president Donald Trump’s withdrawal from a nuclear deal between Iran and other countries, upon which Trump returned all the sanctions that the accord had lifted.

Back then, the Saudi delegation to the summit proposed that the plot start assuming a number of additional “practical steps.”

As its major such step, the Saudi side proposed that Riyadh start making up for the Iranian crude that the Islamic Republic would not be capable of furnishing as a result of the American sanctions. 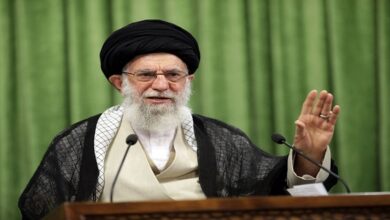 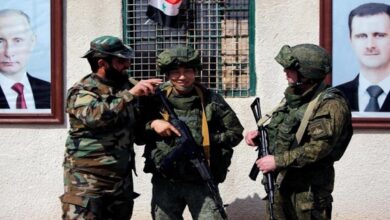