Iranian President Ebrahim Raeisi says that the goal of the Islamic Republic of Iran is to strengthen the neighborhood policy.

President Raeisi made the remarks speaking at a press conference before leaving for Uzbekistan.

“Our goal is to strengthen the neighborhood policy and we were able to strengthen mutual political trust in the first step,” the Iranian president stressed.

“And in the second step, we follow the role of the Islamic Republic of Iran and its active presence in the region,” he added.

President Raeisi went on to say that his government tries to use all the capacities that exist in the region for the benefit of the Iranian nation.

The volume of trade exchange between Iran and Uzbekistan is currently 500 million dollars, which has perhaps reached its highest level in the last three decades, according to Raeisi.

“Our relations with Uzbekistan can be strengthened and formed in the field of commercial and economic issues, transit, transportation and in various cultural fields,” President Raeisi stressed, adding, “After talking with various cultural, economic and commercial departments, memorandums have been prepared, which, God willing, will be signed by both parties in the bilateral meeting.”

Raeisi also announced that he will meet with the president of the countries attending the SCO meeting.

“We will definitely discuss bilateral, regional and international issues in these negotiations and meetings, and we will definitely bring our views together so that the Islamic Republic can be more effective in the region and the world than in the past,” he continued. 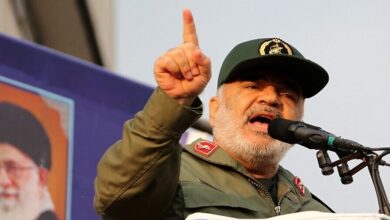