President Ebrahim Raeisi has said that Tehran is ready to broaden its relations with all countries, including the European countries, once again condemning the approval of the anti-Iran resolution at IAEA board.

The Iranian President Ebrahim Raeisi made the remarks in a meeting with the new ambassador of Switzerland Nadine Olivier to receive her copy of credentials at the beginning of her work in the Tehran embassy.

“Iran is ready to expand relations with all countries, including Switzerland, in the commercial, economic and political areas,” the Iranian president said.

Referring to the diplomatic role of the Swiss Embassy’s Foreign Interests Section which provides consular services to US citizens living in or traveling to Iran, the President added, “The United States and European countries are trapped in a miscalculation toward Iran, and I hope you pass the realities of Iran to the respective government and other countries to realize that Iran has continued to progress despite all their hostilities and that their hegemonic policies have had an adverse effect.”

Raeisi went on to say, “The United States and the three European countries’ move in drafting a resolution to the IAEA Board of Governors while negotiations for an agreement were underway is irresponsible and violates the spirit of negotiation and agreement and indicated their double standards.”

The President reiterated, “The United States must decide to abide by the requirements of negotiations and agreements.”

“Iran and Switzerland have always had positive and constructive interactions and cooperation over the past 100 years since establishing diplomatic relations,” the new Swiss ambassador said, for her part, in the meeting.

“As the ambassador of Switzerland, my main plan is to try to expand relations with the Islamic Republic of Iran,” Nadine Olivier added. 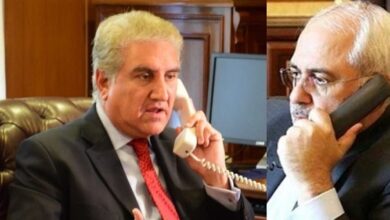 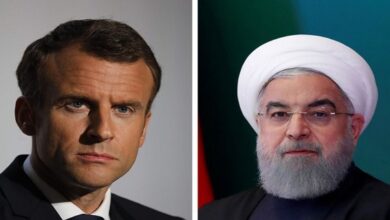 World must hold US to account for supporting Daesh, new terrorism: President Raeisi