Speaking during this weak’s Friday Prayers in the Iranian capital of Tehran, the interim leader of the prayers Ayatollah Ahmad Khatami said that “The people are the owners of the government and the officials are their servants. The officials are the servants for the people.”

He said that the clergymen have emerged from the people and they always side with the people.

“Your suffering is our suffering. We are well aware of your problems,” Ayatollah Khatami addressed the ordinary people who have witnessed higher prices of some foodstuff items as a result of the coming into force of new subsidies scheme by President Ebrahim Raieis’s administration over the past few days.

He pointed out the government is helping the needy people financially by helping the people amid the rising prices of a few certain food items.

The senior cleric said that the deprived and the needy people were the ones who made the revolution happen, calling on the government to pay attention to their problems more than before.

Ayatollah Khatami went on to point out that as the Leader of the Islamic Revolution said a few days ago, the government must be provided with help in carrying out its new economic plans, which have been described by some commentators as similar to carrying out a surgery on the economy.

He said that constructive criticism of the government is legal and allowed according to the Islamic rules while warning the people to be vigilant against the media warfare against the country waged by western countries.

Referring to the recent visit of the Syrian president to Iran, the Tehran Friday Prayers interim leader said, “Bashar al-Assad’s visit to Tehran and his meeting with the Leader (Imam Khamenei) was a strategic trip in line with the aim of strengthening the Resistance Front.” 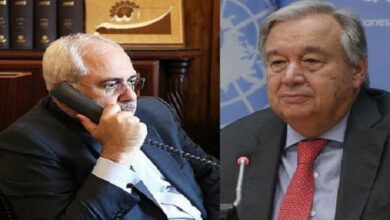 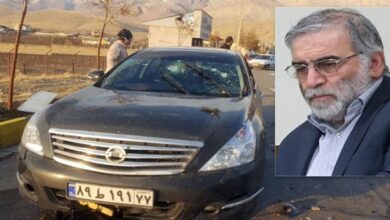 US influence in Middle East must be blocked: Iranian defense minster

If a Sunni nation is attacked, it is the duty of all Shi’ahs to defend them: Ayatollah Vahid-Khorasani