IRGC said in a statement on Tuesday that its forces have identified and dismantled an armed terrorist team in Baneh County of Kordestan Province.

Iran’s Islamic Revolution Guards Corps (IRGC) Hamzeh Seyed al-Shohada Base said in a statement on Tuesday that its forces “dismantled a terrorist team” in Baneh County in the western Kurdistan Province, on Iran’s shared border with Iraqi Kurdistan.

IRGC forces detained five members of the terrorist team who were trying to infiltrate the country and commit acts of sabotage.

Also, some shotguns and ammunition were seized from the terrorists, the statement added. 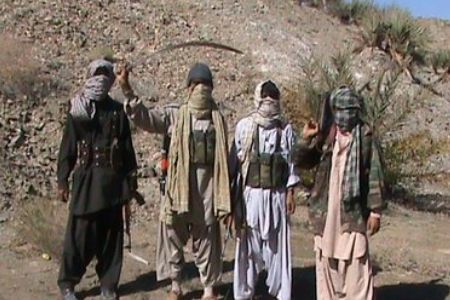 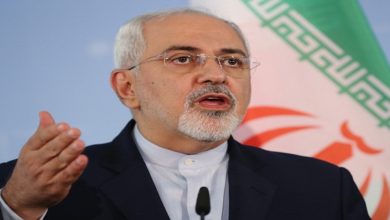 Whoever starts a war with us will not be the one who finishes it: Zarif