Referring to the brutality of Zionist regime forces against Palestinians in Al-Aqsa Mosque, Tehran’s interim Friday prayers leader said that Zionist enemy is put under the complete siege of Islamic Resistance Movement.

Today, Palestine is the first and number one issue of the Islamic world and despite inhumane behavior and brutalities of Zionist regime forces against Palestinians in the occupied lands and territories, this issue is very hopeful for the Islamic world while it is a sign of despair for enemies of Islamic countries, the hojjatoleslam emphasized.

Today, Zionists are under complete siege in Gaza Strip, West Bank and also has been besieged by Lebanese Islamic Resistance Movement, Iraq’s Hash al-Sha’abi forces and brave Yemeni fighters, he said, adding that situation is completely different in the occupied lands which is in favor of Palestinians and this path will continue until the immediate annihilation of Zionist regime.

Elsewhere in his remarks, Tehran provisional Friday prayers leader pointed to the massive turnout of people in International Quds Day rallies held across the world and said that most media outlets in the world have acknowledged the fact that Quds Day rallies in this year was held in Islamic world with grandeur as compared to the previous years which heralds unity and amity of Islamic Ummah in defending sacred land of Quds in occupied lands and signals the fact that Palestine is still number one issue in the Islamic World.

Today, Palestinian men and women in Gaza Strip and the West Bank have stood by one another and unity, amity, cohesion and hope to future is the salient achievement of the Axis of Resistance.

The Axis of Resistance conveys this message to Palestinians that Islamic Ummah stands by your side with utmost authority and power, Hojjatoleslam Aboutorabidfard added. 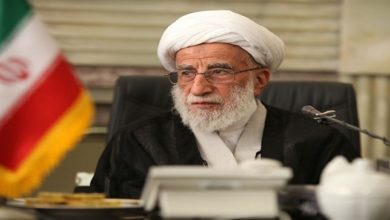 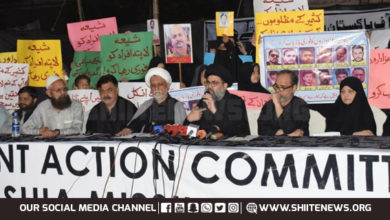 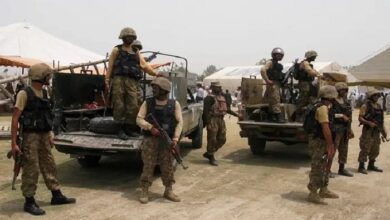 Baghdad government should expel US forces from Iraq as soon as possible: Ayatollah Khamenei