Iran’s Islamic Revolution Guards Corps (IRGC) vows to avenge the martyrdom of two of its advisors at the hands of the Israeli regime during a recent attack on the countryside of the Syrian capital Damascus.

“Undoubtedly, the Zionist regime will pay the price of this atrocity,” the IRGC’s Public Relations Office said in a statement on Tuesday.

It named the two victims as Colonel Ehsan Karbalayi-Poor and Colonel Morteza Saeed-Nezhad, who were martyred following a missile attack by the Israeli regime on the outskirts of the Syrian capital a day earlier.

Iran maintains an advisory mission in the Arab country, helping it in the face of foreign-backed terrorism. Back in 2017, the advisory assistance helped Syria defeat the Takfiri terrorist group of Daesh.

The Monday attack does not mark the first time, when the Israeli regime targets the Iranian advisors. Last time, the occupying regime martyred a number of Iranian advisors during an attack on the T-4 airbase near the city of Homs in Western Syria in 2018.

Israel has been a key supporter of terrorist groups that have opposed the government of President Bashar al-Assad since foreign-backed militancy erupted in Syria in March 2011.

The Israeli regime keeps a significant military presence in Syria’s Golan Heights, which it uses as one of its launchpads for attacks against the Syrian soil.

The Tel Aviv regime mostly keeps quiet about its attacks on Syrian territory, which many view as a knee-jerk reaction to the Syrian government’s increasing success in confronting terrorism.

Also on Tuesday, Hebrew-language sources reported taking place of a “massive blast” in the Gush Dan area, which is located along the Mediterranean coastline in the occupied territories.

The explosion was heard as far as several kilometers away, with some residents of the Israeli-occupied West Bank reporting hearing as many as seven blasts.

The Israeli police have said they were investigating the incident. 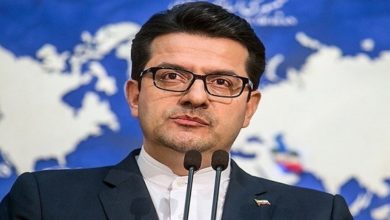 Iran says its response will make Israel regret any aggression 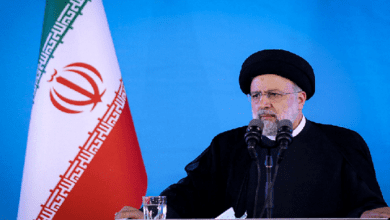 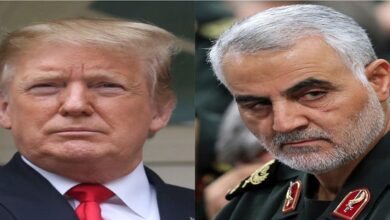 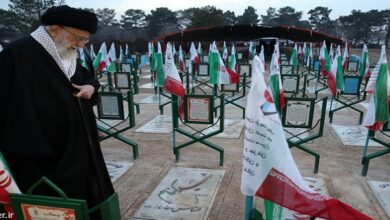