An Iranian airplane carrying another cargo of humanitarian aid landed in Nangarhar airport in Eastern Afghanistan on Saturday. This shipment of Iranian aid contains food and medicine and will be distributed to the vulnerable families, including victims of recent terrorist attacks. Iranian officials say they will continue assisting their neighboring country.

Afghanistan, embattled by two decades of war, has long been grappling with a humanitarian crisis. The situation worsened after the Taliban takeover of the country, as the US and international organizations cut off Afghanistan’s access to assets and loans. Now, Taliban officials are calling for humanitarian aid.

Afghan people are also calling on the international community to help them survive the deteriorating situation in the country.

The previous 12 cargos of Iranian aid to the Afghan people were sent to capital Kabul, as well as several cities across the country including Herat, Qandahar and Kunduz by land and air over the past three months. Iran also stepped up its humanitarian efforts in Afghanistan after a series of Daesh-claimed terrorist attacks hit the war-ravaged nation.

The United Nations Assistance Mission in Afghanistan warns that abandoning the Afghan people now would be a historic mistake, stressing urgent steps must be taken to address what the UN has called a looming humanitarian catastrophe. 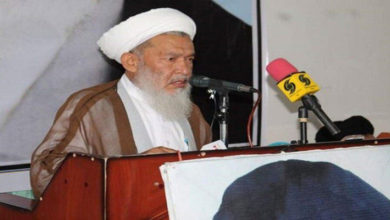 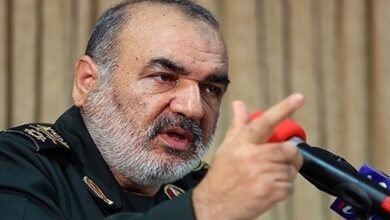