Referring to the ongoing developments in the northwest, the Leader of the Islamic Revolution said that the solution to the events of the Northwest is to prevent intervention of foreign armies in the region.

The joint graduation ceremony for cadets of the Islamic Republic of Iran’s Armed Forces Academies was held on Sunday morning at Imam Hussain (PBUH) University.

Leader of the Islamic Revolution and the commander-in-chief of the Iranian Armed Forces Ayatollah Seyyed Ali Khamenei attended the ceremony through videoconference.

Due to the coronavirus pandemic, the ceremony was held with only a number of the exemplary units from the Islamic Republic of Iran’s Army, Guard Corps and Police in attendance.

Elsewhere in his remarks, Ayatollah Khamenei pointed to the recent differences between the US and Europe and Eu’s dependence on the US for its security, saying that Even, some in the union described the US act as a stab in the back and called for security without relying on NATO and the US.

The security of a country is the basic and necessary infrastructure for all activities and progress, he added, saying that it is a great honor for a country to be able to provide its own security with its own capable and powerful forces, and those who, under the illusion of relying on others, think that they can provide security for their own countries, should know that they will be slapped soon.

The Leader went on to say that the presence of foreign armies in our own region, including the US military, is destructive and provocative. Everyone should try to make independent countries and armies that are only dependent on nations and converging with other neighboring and regional armies. This is to the benefit of the region.

He added that the ongoing events between Iran’s neighboring countries in the northwest should be settled without foreign interference. 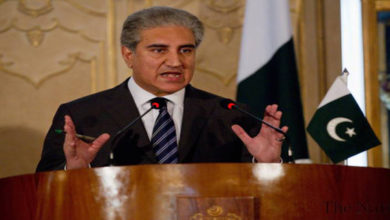 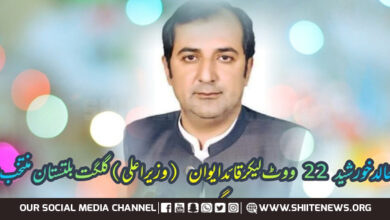 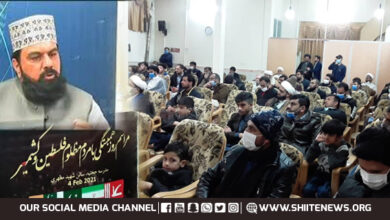