Iran’s Islamic Revolution Guards Corps (IRGC) says a fire has broken out at one of its research centers in the capital, Tehran, leaving three people injured.

In a statement on Sunday, the public relations office of IRGC announced that a fire has erupted in a self-sufficiency research center used by the IRGC west of Tehran this evening, adding that three of the center’s employees have been wounded.

Firefighters have contained the blaze and the injured have been sent to hospital for medical treatment, the statement added.

The cause of the fire was not mentioned. 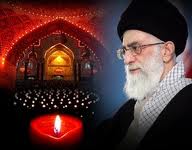 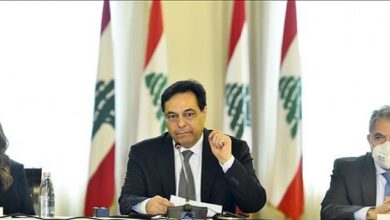 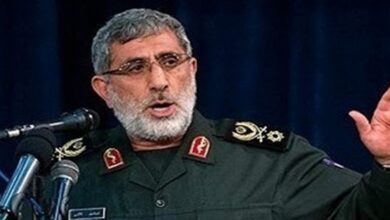 General Qa’ani: Despite sanctions, pressures we will never let Palestine be alone