The IRGC base in Kurdistan Province said in a statement that its border guards took action against a team of anti-Revolution elements in Sarvabad region on August 26.

A number of the intruding elements have been killed in the operation, the statement added, noting that a considerable amount of ammunition and equipment has also been confiscated.

The IRGC said the terrorist team’s members had infiltrated into Iran from the common border with the Iraqi Kurdistan Region, but were killed in an ambush.

The IRGC is tasked with protecting the country’s northwestern and southeastern borders. Enemy Threats Should Be Countered from Origin: Leader’s Adviser 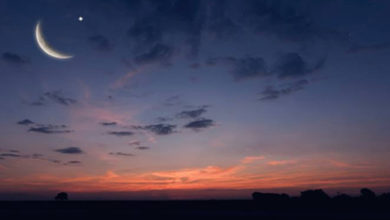