The eye-catching and salient achievements of the defense industry of the Islamic Republic of Iran in international arenas set a new defense model for world countries interested in achieving independence.

In a statement released on the occasion of anniversary of ‘National Day of Defense Industry’, the Ministry of Defense emphasized that salient achievements and progresses in the defense industry in meeting the domestic needs, attaining self-sufficiency through indigenizing defense technologies and benefiting from talented youth manpower in the Armed Forces of the Islamic Republic of Iran have set a new model for countries interested in gaining independence.

After the elapse of 42 years since the glorious victory of the Islamic Revolution and formation of the Establishment of the Islamic Republic of Iran, the defense capabilities and capacities of the Islamic Iran have reached a reliable deterrence in international levels thanks to the nonstop and unflinching efforts of the committed experts in the country’s defense industry, the statement added.

With due observance to the said issue, the salient achievements of the defense industry of the country have been highly welcomed and praised by many developed countries and even regional and international military powers, noted the Ministry.

Today, the outstanding and strong status of the Islamic Iran in the international arena, especially in the West Asian region and its achievements in strengthening foundations of the Resistance Front as well as expanding its defense capability beyond the border of the Islamic Iran have put the Armed Forces and defense sector of the country as a centerpiece of security and stability in the region in line with defending the sublime values of the Islamic Revolution and supporting the oppressed nations against the Global Arrogance, added the statement. 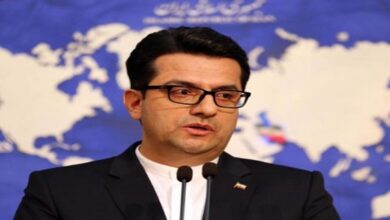 Iran to Trump: You will soon kneel in front of the Iranian Nation 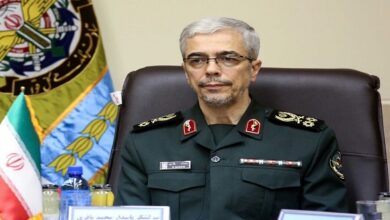 Iran has grown stronger despite pressures since revolution