Referring to the outbreak of coronavirus in the country, Leader of the Islamic Revolution Ayatollah Seyyed Ali Khamenei called it the first and most urgent issue in Iran.

In a televised message delivered today, the Leader of the Islamic Revolution, pointed to the recent wave of Coronavirus saying that this issue is the first and foremost issue of the country.

Emphasizing the decisive performance of duties and decisions in order to deal with the disease, Ayatollah Khamenei expressed important recommendations and points for the officials and the people.

He called for a new and stronger defense against the deformation and mutation of the virus, saying that the death of more than 500 people in a day, as well as tens of thousands of new cases of coronavirus infection, is really painful, so we have a responsibility to deal with it.

The Leader called the president’s one-week deadline to gather proposals for confronting the disease and decide on them good measure, saying that at the appointed time, every necessary action must be decided and acted upon decisively.

The Leader of the Islamic Revolution also considered the extreme fatigue of the medical staff and the physical and mental pressures on them to be a great concern and appreciated them for their efforts.

Ayatollah Khamenei, in his advice to the officials, emphasized providing a wide range of vaccines.

The vaccine, whether imported or domestically produced, must be provided with double effort and in any way possible and made available to all people, the Leader stressed.

Elsewhere in his remarks, Ayatollah Khamenei also asked people to fully comply with the protocols. 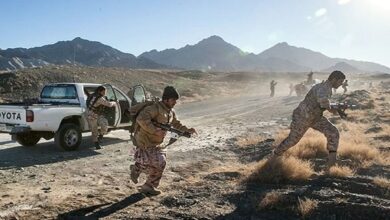 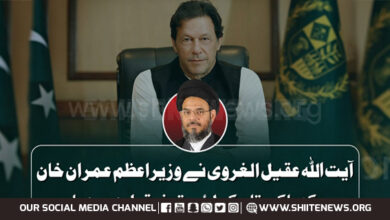 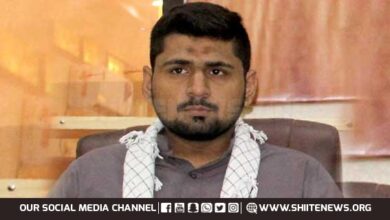