Brigadier General Mohammad Pakpour, the commander of the IRGC Ground Force announced Monday that 3 counter-revolutionary terrorist teams who were trying to endanger the security of the country during elections were dismantled.

Brigadier General Mohammad Pakpour, the commander of the IRGC Ground Force said in a statement on Monday that in the last 10 days before the Friday presidential and city council elections, the IRGC ground forces managed to identify and destroy three terrorist teams in the northwest of the country. 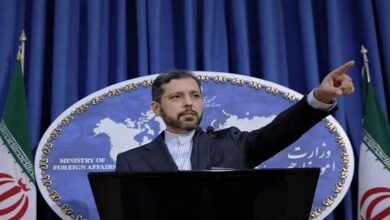