Iran’s sole nuclear power plant in the southern port city of Bushehr has been temporarily shut down over a “technical glitch” and is about to be functional again in “a few days.”

In a statement late Sunday, the Atomic Energy Organization of Iran (AEOI) said the nuclear plant and its 1,000-megawatt reactor will be reconnected to the grid after the issue is resolved in a few days.

“Following a technical fault at the Bushehr power plant, and after a one-day notice to the energy ministry, the plant was temporarily shut down and taken off the power grid,” said the agency.

Iran’s state electricity company, Tanavir, had on Sunday called on people to reduce the consumption of power during peak hours due to a “predicted rise in temperature” and “limitations in electricity generation” due to ongoing repairs at the power station.

The Bushehr plant was completed with the assistance of Russia after years of delay in September 2013.

In 2016, the two countries began work on building two additional 1,000-megawatt reactors at the power plant, which is expected to take at least 10 years to complete.

The power plant is monitored by the International Atomic Energy Agency (IAEA). 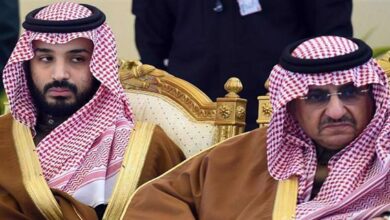 Terrorism has no place in Syria’s future: Iran official 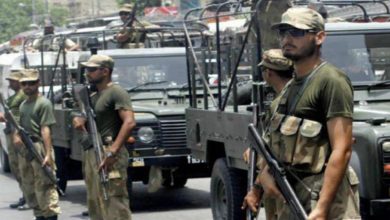 Dignity and independence achieved only via unity