Seyyed Abdol-​Fattah Navab, the representative of the Leader in Hajj and Pilgrimage Affairs criticized Saudi Arabia’s decision to cancel this year’s Hajj Pilgrimage for pilgrims from other countries.

Seyyed Abdol-​Fattah Navab said that Hajj in Islam is of great importance and value.

He criticized Saudi Arabia for canceling Hajj for foreign pilgrims this year, saying that the Saudi officials could have solved the problem rising from the Covid-19 pandemic through proper planning.

The Iranian Hajj official added that like last year, Saudi Arabia was very reluctant to announce the decision on Hajj this year, while it could have decided to let pilgrims in from foreign countries in limited numbers.

Navab further criticized Saudis for not consulting with officials of other countries before making their decision, noting that while this year’s Hajj pilgrimage is limited to 60,000 citizens and residents of the Kingdom, no Iranian will be able to attend this pilgrimage this year as the Iranian embassy is closed in the Kingdom.

Ayatollah Makarem: We must not allow enemies to create division amongst Muslims

Sunni Scholar says, unity, the most important duty of Sunni and Shia scholars 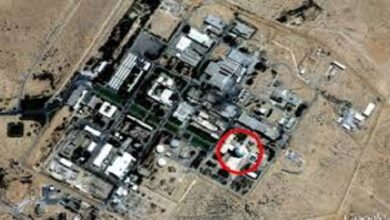