The adviser to the Leader of the Islamic Revolution stated that Yemen’s resistance front was the scene of the brightest and most prominent symbols of the resistance.

During the virtual meeting of “Victorious Yemen, fulfillment of God’s promise” held on the initiative of the World Assembly of Islamic Awakening, Ali Akbar Velayati said: “The Yemeni nation and its resistant leadership endured all difficulties and did not surrender to the enemy to change the balance of power in favor of Yemen.”

In a meeting attended by a group of intellectuals, scholars, thinkers, leaders, and fighters of the resistance front of Yemen, he praised Abdul Malik al-Houthi, the leader of the brave people of Yemen, noting: “The brave fighters in Yemen created one of the most brilliant scenes of resistance against the global arrogance led by the criminal United States and their agents in the region in front of the eyes of the world.”

He added: “The brave nation of Yemen has proven many times throughout history that they have stood firm against oppression, and crime with courage and resistance and have defeated all aggressors.”

In another part of his speech, Velayati noted: “The Yemeni resistance front is the scene of one of the brightest and most prominent symbols of the resistance, and undoubtedly, Yemen has become stronger after the 6-year imposed war, and will certainly continue on this path of growth and prosperity.” 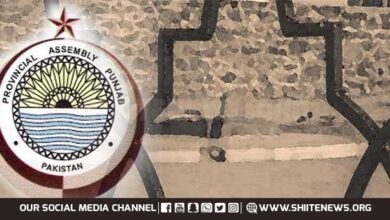 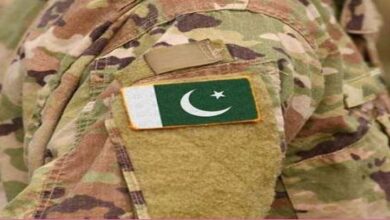 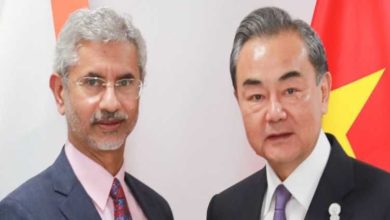