Iran President Hassan Rouhani says the new US administration has so far failed to use the opportunity over reviving the JCPOA.

Speaking on Thursday in the inauguration of several industrial projects, Rouhani pointed to the Biden Administration’s lack of practical actions regarding the nuclear deal.

“The Leader of the Islamic Revolution explicitly said that if the US lifts sanctions, Iran will return to its commitments and this was a win-win deal for all the world and the region, but Americans did not acknowledge this and did not use this golden opportunity,” Rouhani said.

The knowledge of the new US Administration of Iran is also “too far from reality”, he said, noting that the Iranian nation will continue to resist as they have done so in recent years.

“Today, it is 5+1’s turn to adhere to their obligations and they should know that every day of delay is to their detriment,” Rouhani said. “We will continue the path of constructive interaction.” 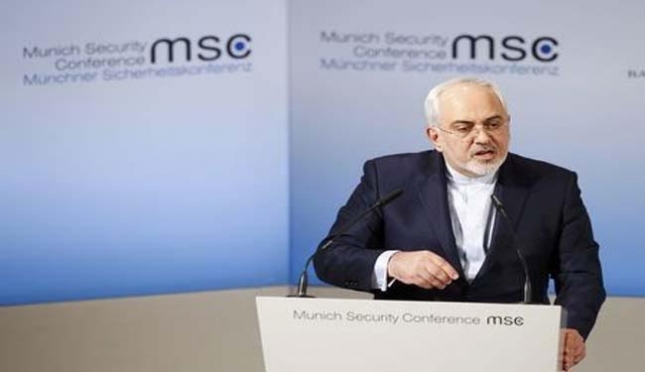 Threats do not work against Iran: Zarif