Iran’s Foreign Ministry spokesman has condemned recent attacks on areas east of Syria by US troops, saying the illegal bases run by American forces in the country are used to train terrorists for later use against the government in Damascus.

“Illegal American bases on the Syrian soil are training terrorists and using them as a means [against the Damascus government],” Saeed Khatibzadeh said on Sunday.

Recent military activities under the new US administration blatantly violate Syria’s territorial integrity and international law, which would intensify clashes and fuel instability in the region, the Iranian official said.

“These attacks, which were in the continuation of the Zionist regime’s constant acts of aggression against the Syrian territory, have been carried out after American forces illegally entered Syria over the past few years and occupied parts of its soil and plundered its natural resources, including oil, which is an absolute right of the Syrian people.”

One person was killed and four people were injured after US warplanes on Thursday conducted airstrikes on areas in Syria’s eastern province of Dayr al-Zawr near the Iraqi border, the first of its kind under President Joe Biden.

The airstrikes were carried out against facilities used by forces with Iraq’s Popular Mobilization Units (PMU). Many say Biden’s approach is similar to that of his hawkish predecessor, Donald Trump.

The PMU – better known as Hashd al-Sha’abi – has been fighting remnants of the Daesh Takfiri terrorist group across border regions of Iraq and Syria in coordination with the governments in both Arab countries.

A US-led military coalition has been active inside Syria under the pretext of fighting Daesh since September 2014 without any authorization from the Damascus government or a UN mandate. The US military strikes in the Arab country have on many occasions resulted in civilian casualties and failed to fulfill their declared aim of countering terrorism.

In a meeting with Iraq’s visiting Foreign Minister Fuad Hussein in Tehran on Saturday, Secretary of Iran’s Supreme National Security Council (SNSC) Ali Shamkhani warned that the “brutal” US air raid against positions of resistance groups on the Iraqi-Syrian border was part of Washington’s attempts to revive “organized terrorism,” emphasizing that Tehran will never allow a resurgence of Takfiri terrorism in the region.

Iranian Foreign Minister Mohammad Javad Zarif has also rebuke the dangerous move by the US military and called on the Iraqi government to find the perpetrators of these “suspicious” incidents which may have been plotted to disrupt Tehran-Baghdad relations and cause insecurity in Iraq.

In a Saturday letter addressed to the UN secretary general and the president of the Security Council, Syria’s Ministry of Foreign Affairs and Expatriates urged the council to assume its responsibility and put an immediate end to Washington’s acts of aggression. 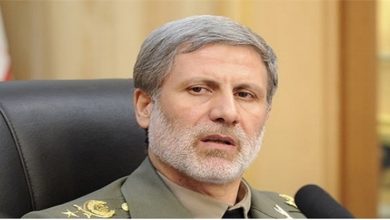 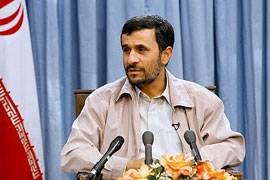 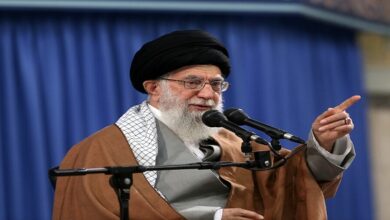 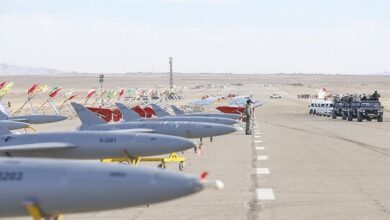