IRGC Quds Force announced it could release two border guards abducted by the terrorists in the southeastern in an operation on Tuesday in Sistan and Baluchestan province.

The IRGC Ground Force announced in a statement that the border guards had been abducted two years ago by the terrorist group.

12 guards had been abducted by the so-called Jaish al-Adl terrorist at the Iran-Pakistan Mirjaveh Joint border, in October 2018.

Five of the 12 kidnapped border guards were freed a month after. 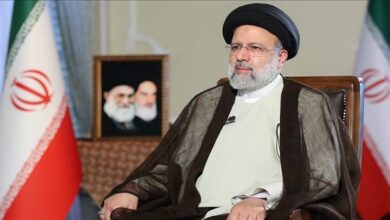 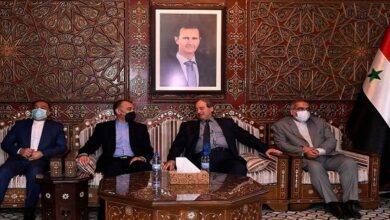