Spokesman of the Iranian Armed Forces said that the Zionist regime is not yet aware of the power and authority of the Armed Forces of the Islamic Republic.

Brigadier General Abolfazl Shekarchi made the remarks on Wednesday, noting that the recent threats made by the Chief of Staff of the Zionist Army are just psychological warfare.

He went on to say that if the Zionist regime makes any mistakes, the Islamic Republic will destroy their missile bases as well as Haifa and Tel Aviv.

According to Shekarchi, the Zionist regime is not yet aware of all the military capabilities of Iran. Tehran is able to destroy Tel Aviv in the shortest possible time and any miscalculation of the Zionist will accelerate their destruction, he said.

He further said that Iran’s nuclear energy facilities are completely peaceful, underlining that Tehran does not seek to produce and maintain nuclear weapons.

The Spokesman also highlighted that the Armed Forces of the Islamic Republic are capable enough to defend the Iranian territory. 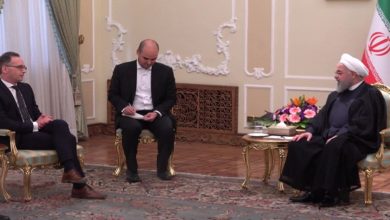 Hassan Rouhani: Europe must resist US economic terrorism against Iran 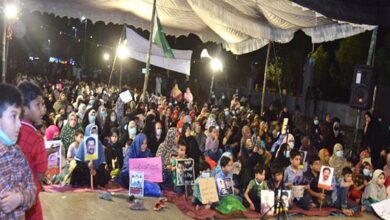 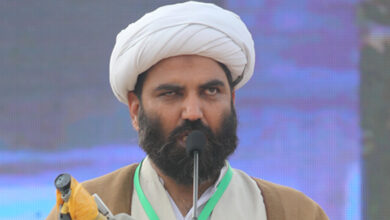 The Muslim Ummah should learn patience and perseverance from Palestine instead of being enslaved by global imperialist powers, Allama Maqsood Domki 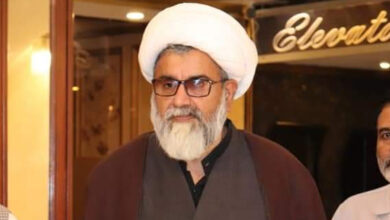 Give an unequivocal answer to America, “The United States has always attacked us in the guise of friendship,” Allama Nasir Abbas