Iran and Russia have called for the preservation of the 2015 Iran nuclear deal, saying it is up to the US to take the first steps by removing the sanctions if is sincere in its assertion that it wants to go back to the nuclear deal.

Iranian minister Mohammad Javad Zarif made a stop in Moscow for talks with his Russian counterpart Sergey Lavrov on mutual and international issues.

In a joint press conference, Foreign Minister Mohammad Javad Zarif said Iran will take proper action whenever the United States lifts the sanctions to pave the way for its return to the 2015 nuclear deal.

For his part, Russian Foreign Minister Sergei Lavrov said Moscow and Tehran share the same position on how to preserve the historic deal, adding that it was up to the United States to take the first steps by removing the sanctions.

Upon arriving in the Russian capital, the top Iranian diplomat said Trump’s departure brought along “special circumstances” that required Tehran and Moscow “to coordinate their positions in this regard.”

With the election of Joseph Biden, hopes for a more balanced approach from Washington and a return to the nuclear deal have been revived.

Zarif arrived in Moscow after paying a visit to Azerbaijan, where he sat down with Azeri President Ilham Aliyev.

Iran and Russia said they are determined to expand mutual ties and continue cooperation in regional stability and international security.

Iran and Russia said they are determined to expand mutual ties and continue cooperation in regional stability and international security.

US policies behind emergence of Takfiri militants: Iran deputy FM 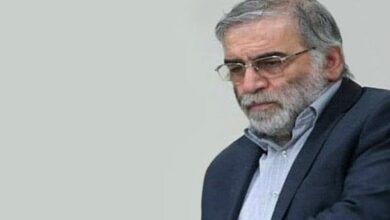 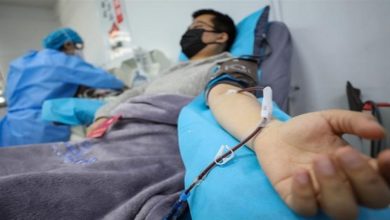 More than 24, 000 COVID-19 patients discharged from hospitals across Iran