President Hassan Rouhani has described the assassination of top Iranian anti-terror commander Lieutenant General Qassem Soleimani as “an act of revenge” by the US and Israel against the Islamic Republic and other independent nations that foiled the pair’s sinister plots to destabilize the region.

“The martyrdom of General Soleimani was an act of revenge against the Islamic Republic of Iran, the independence of regional countries as well as those great nations that stood against the conspiracies of the United States and Zionism, and broke them,” Rouhani told a cabinet meeting in Tehran on Wednesday.

Lieutenant General Qassem Soleimani, the commander of the Quds Force of Iran’s Islamic Revolution Guards Corps (IRGC), and his Iraqi trenchmate Abu Mahdi al-Muhandis, the deputy head of the Popular Mobilization Units, were assassinated along with their companions in a US terror drone strike authorized by President Donald Trump near Baghdad International Airport on January 3.

The two commanders were highly popular because of the key role they played in eliminating the US-sponsored Daesh Takfiri terrorist group in the region, particularly in Iraq and Syria.

Rouhani said Daesh was made of mercenaries hired by America and the Zionist regime, which wanted the terror outfit to take over the region.

General Soleimnai, however, “stood tactfully” against their plots and made great endeavors to restore regional peace and security, he added.

“Cruel Daesh elements, raised by the arrogance and Zionism, were seeking to disrupt regional peace and security. The US, Zionism and those whose interests were at stake in the region took revenge from Martyr Soleimani for he had foiled their schemes,” Rouhani said.

“Martyr Soleimani is a national hero and an honor for the entire Iranian nation, the nations of the region and the revolutionary Muslims. No doubt, they wanted to take our national hero, but by doing so, they made a mistake. Our national hero became eternal, and will live on in history as our great hero.”

Two days after Washington’s assassination operation, Iraqi lawmakers approved a bill, demanding the withdrawal of all foreign military forces led by the United States from the country.

The glorious funeral processions held for General Soleimani and Muhandis in different Iranian cities was “a strong slap in the face of American criminals,” he added. 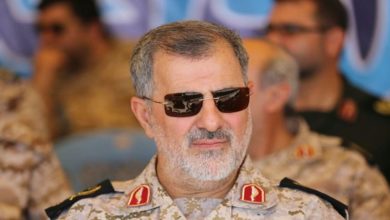 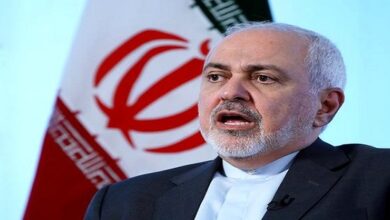 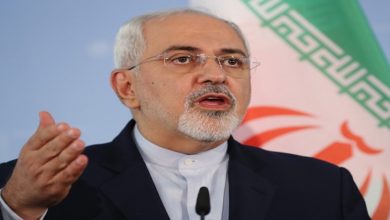